One very important aspect and a key reason for this idea is the control USD has over the world economy. It would make sense to argue that even the euro to some extent lacks monetary sovereignty as the USD is the de-facto currency of trade and the USA holds major power over the supposedly neutral SWIFT network, which is used for all monetary transactions between banks.

Most of the world use floating currency, which means it has two values: internal one: wages, taxes, goods, and one that is outside the nation: exchange rates, price of imports, business that isn’t limited to the internal market. It makes sense to see the central bank and the state releasing money when they give loans and pay wages, and destroying money selling bonds, and taxing people. However this control over the market is not total, as people are allowed to not buy bonds and price the goods as they wish: so the state can’t, for example, pay all their wages without taxing and selling bonds not because that money somehow wasn’t real or “just printed out of nothing”, all money is: but because it would raise the price of goods.

China dislikes the fact that its currency depends on the SWIFT system and its exchange rate mainly to USD: the US is free to print money to keep up its economy and we call it “euro gaining value” instead of “USD inflating”. European companies and Chinese companies react to these changes almost as if they were in the US because all major trade essentially goes through the US and is done in USD.

The electronic currency would not only work as a more widespread currency for China; it would also replace the SWIFT network and hand that power to China, technically, if it is based on their systems. This would undermine the position of the US as now all nations and political entities such as the EU would probably have their economy more independent from the US influence. Not to mention how this system would give China the perfect and hidden economic instrument. British central bank has for years been doing “black transfers” to help the economy. State stepping in on markets publicly usually causes big reactions and makes people re-evaluate bonds and currency of that nation. Not so much if there is no news, no information, just liquidity conveniently appearing to save the economy. A central electronic system outside SWIFT would make this much easier. Not to say China lacks such control currently; their bonds are not available for foreign investors and their market is locked.

Not to mention the state directly owning a big part of their economy, making it possible to just do things and keep paying wages instead of contracting a company and paying them enough to make them accept the offer. So yeah, basically China wants the role of the US, not just control over their internal market. For other nations, that might sound alarming but they already exist under the influence of the US, so this isn’t exactly a new thing. 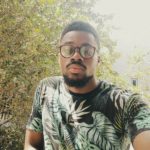 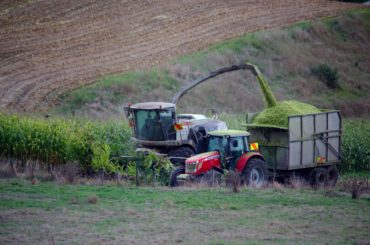 The Agricultural Value Chain, Challenges and Digital Opportunities in Nigeria 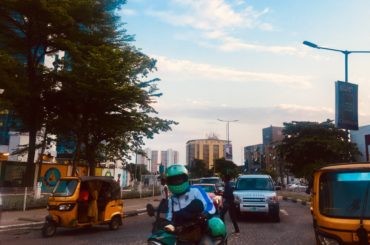 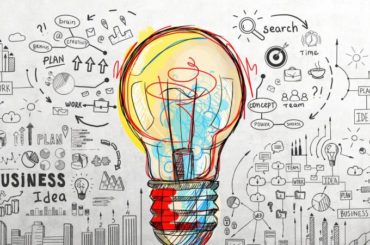 Perception of Innovation, and what it should be for budding Entrepreneurs in Africa 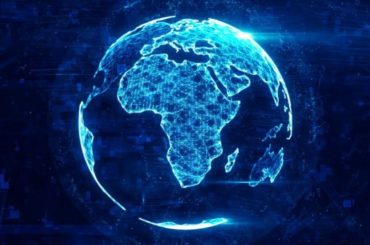 Blockchain and it’s Potential in Africa